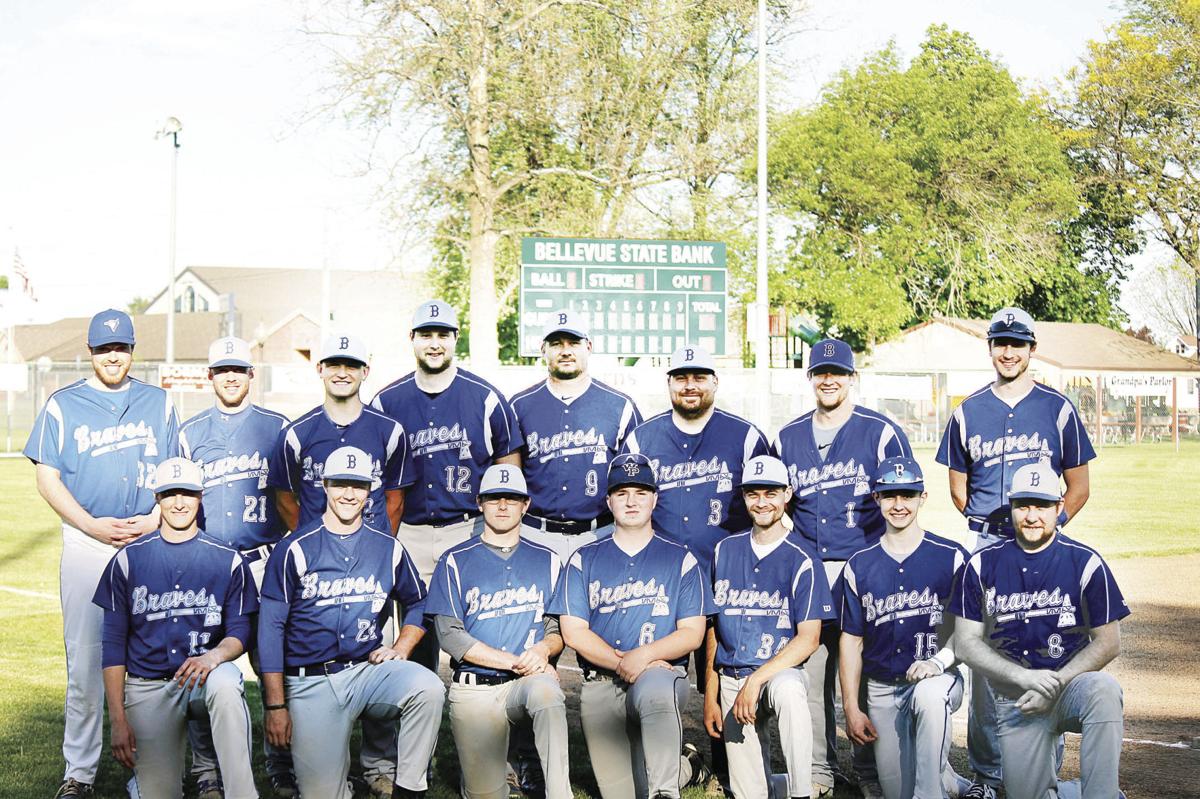 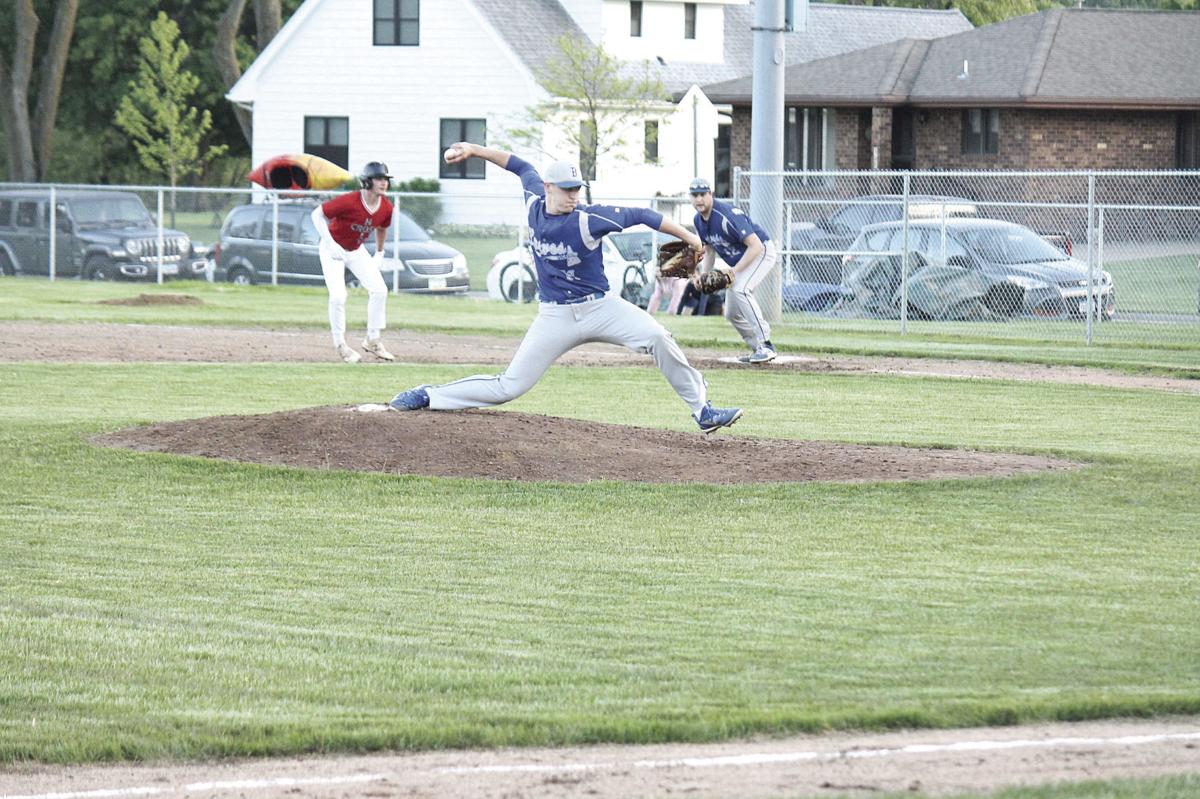 Bellevue’s ‘boys of summer,’ the Bellevue Braves, after receiving approval from the Bellevue City Council last week, started 2020 ball games at Cole Park with a 12-0 win over Holy Cross.

In what may have been the only live sporting event taking place in Eastern Iowa as a result of restrictions imposed due to the Covid-19 pandemic, the annual Louis Jess Amateur Baseball Tournament drew huge crowds spread out on all sides of the Cole Park ballfield.

The Braves team,  a fine combination of veterans and youthful  players are coming off a 2019 Prairie League Championship season.  ‘In 2019 the Braves  played  in five tournament finals, they were champions in four compiling a  30-7 season  record.

The Braves, in support of Kueter’s fine pitching, banged out 11-hits and scored four  runs in their first at bat.

They scored eight more in the fourth to end it by the mercy rule 12-0.

Get to know the Wisconsin Badgers' 2021 football recruiting class