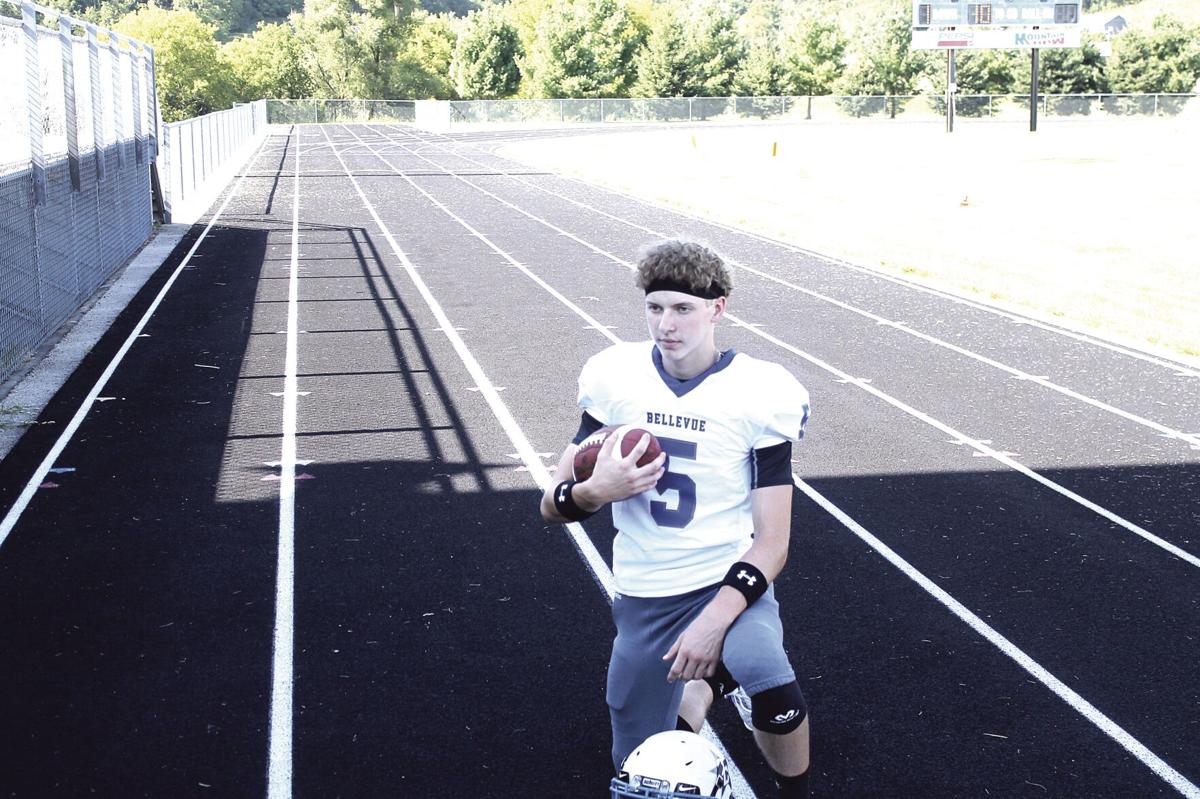 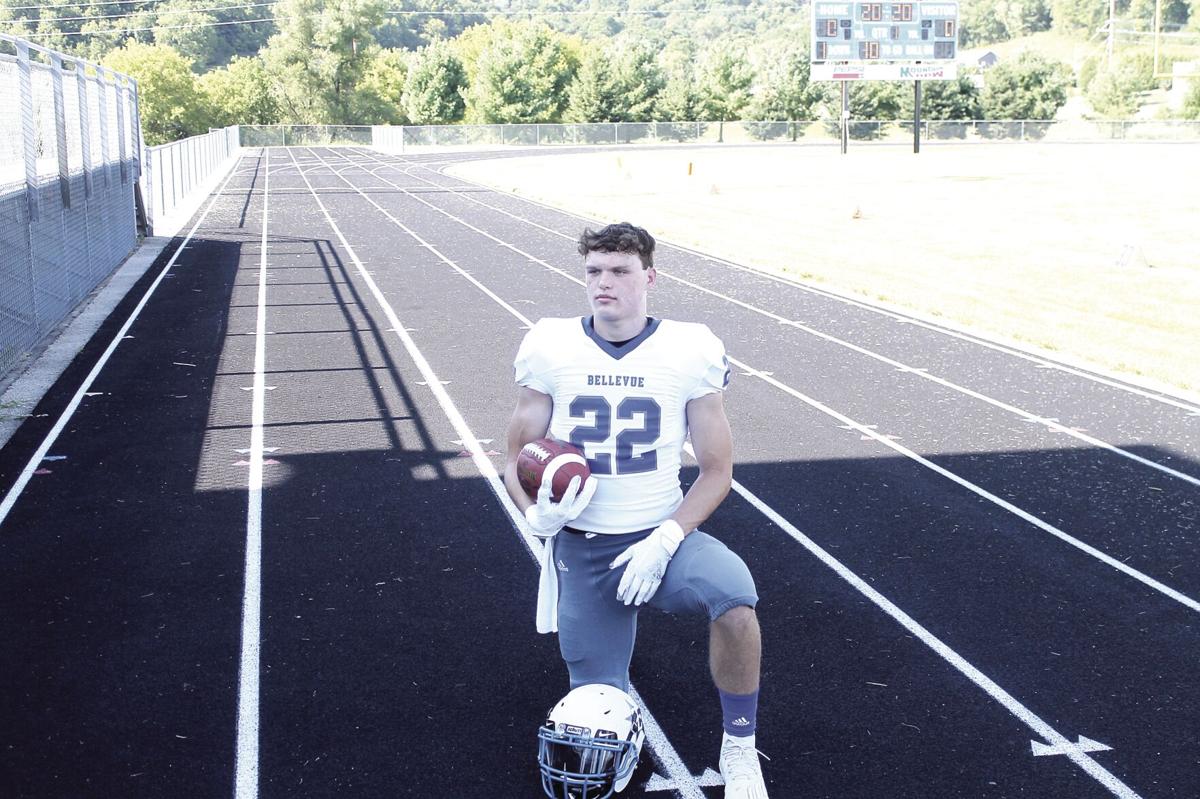 On a sloppy field, behind 12-6 at halftime, the Comets    rallied their offense behind the rushing of Jacob Waller and the arm of Cole Heim to score three touchdowns and pull out a 27-12 road win.

Miscues and missing regular quarterback Max Jackson,  the Comets struggled in the first half.  (Jackson  will play against Alburnett). Waller’s rushing kept the game close until the passing  offense settled in.

Waller rushed 30-224 yards  2 TDs,  Waller helped get the Comets their first lead four minutes into the second half on a three yard run. Ty Kloser kicked the first of his three made PATS for the 13-12 lead.

He had hit Colby Sieverding for a 29 yard score midway through the third quarter.

Random run-ins: You never know where you might come across a Husker

Badgers in the NFL: Check out top performances by former Wisconsin players in Week 2

A mix of clouds and sun in the morning followed by cloudy skies during the afternoon. A stray shower or thunderstorm is possible. High 76F. Winds SSW at 5 to 10 mph.