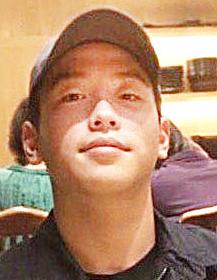 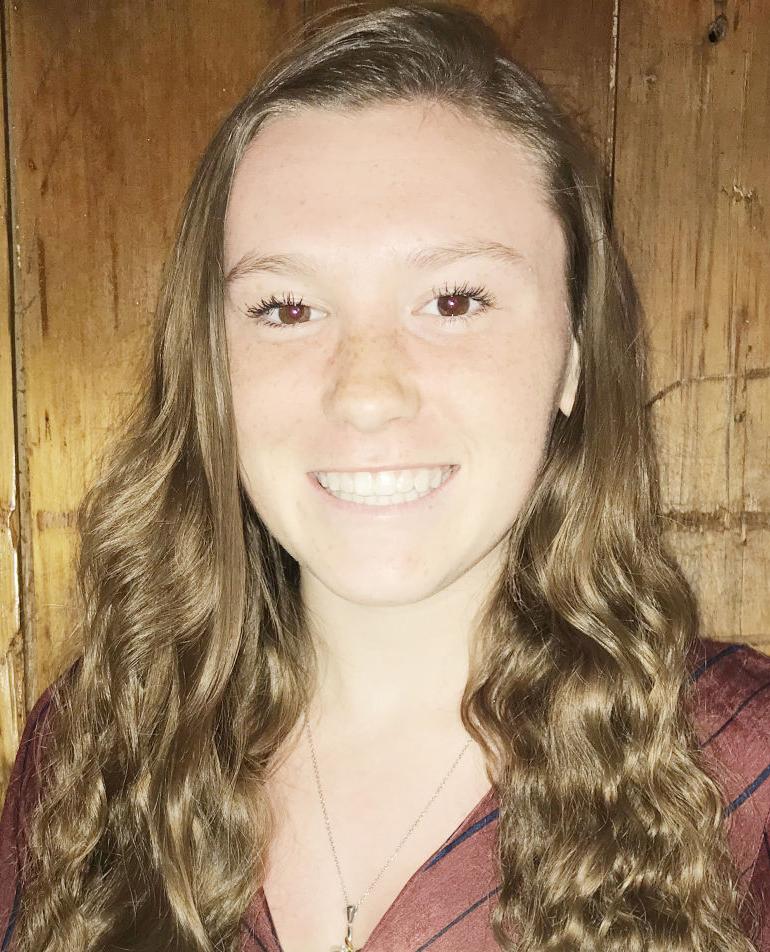 The Bellevue American Legion Auxiliary recently announced the winners of the annual Patriotic Essay Contest.  Rebecca Kilburg of Bellevue High School and and Julian Nam of Marquette Catholic High School were honored for their essays, which are printed below.

This is the third year the ladies auxiliary has hosted the contest which saw more entries this year than ever before.  Members of the Legion Auxiliary said there were a lot of good essays, and it took more back and forth between the judges to decide winners.  Each student received a certificate of achievement and $100 from the Legion Auxiliary. Because of the Covid-19 situation, the winners were notified via email and were mailed certificates and award checks.

How can we address the health and well-being of our veterans, military and their families?

Veterans and military service members are heroes in the eyes of many citizens of the United States. There are over 18.2 million veterans in the United States who have risked their lives at young ages to help give the nation a fear-free life and approximately 1.3 million U.S. military service members who continue to protect this land. Despite their sacrifices, these heroes are suffering from unemployment, poverty, and invisible wounds of war without the love and respect they deserve, while prisoners live a luxurious life with access to heating, air conditioning, and well-prepared meals. In order to better serve the needs of veterans and military service members, the federal government should focus on more important causes with American tax dollars, such as improved health care for service members and veterans.

First, to prevent our heroes from some major risks such as suicide and substance abuse, both state and federal government need to broaden the capacity of mental health providers as to deliver treatments while exploring new delivery approaches that can help expand veterans’ access to said providers. In order to achieve this objective, government officials must consider how effectively they can increase the amount of money that is allocated in military healthcare. For example, $80 billion which was approximately a quarter of a total tax in 2019 goes towards the prison system each year. Effectiveness of other numerous government programs are unclear at best, and it begs the question whether the governments could partially reallocate those budgets to fight health problems the veterans and service members experience.

Second, the government must focus on providing secure housing, nutritional meals, basic physical health care, personal development, job assessment and training as the number of homeless veterans is increasing: approximately 40,056 veterans on any given night. This problem could be addressed with acknowledgment and capitalization of veterans’ adaptability, teamwork, and superior decision making skills. Whether it be through creation of government jobs or cooperation with the private sector, the state and federal government must approach this problem through job creation programs rather than through monetary aid. Through a policy which gives our veterans an opportunity to live a healthy and productive lifestyle within their communities, homelessness problems will slowly subside.

Expansion of healthcare for veterans with job creation programs could improve our veterans’ and their families’ lives in the long-run. Despite the past efforts from all levels of this country’s governments, the lives of our veterans and their families show that this problem is still uncontrolled in our society. Solution to this problem will arise and improvements in our veterans’ lives will show when we start focusing on their long-term well-being. It is time for us to equip ourselves with a fresh set of eyes and show our heroes how much we appreciate their sacrifices and services with the best programs available.

I wouldn’t be where I am if it wasn’t for all of the soldiers, veterans, and their supportive family

For all the freedom that “we the people” enjoy, our thanks goes to the young men and women serving in all the branches of the military, the veterans that fought for us, and the families that helped them through the battles. We wouldn’t be here today if it wasn’t for all of the brave soldiers fighting for our freedom, and the different struggles they have to face. So much of my heritage was my family fighting for our country!

My great grandpa Kilburg was a prisoner of war in WWII, my great grandpa Jungen was on a ship for the Navy during WWII, then my grandpa Kilburg fought in Vietnam, plus my cousin Jeff Kilburg was a Sergeant in Afghanistan, same with my other cousin Troy Franzin being a Sergeant in Afghanistan and Iran conflict. As you could imagine, my family has seen the health and well-being and what it has done to how they act or feel. We also know how it feels when they come home, safe and away from the battle and hurt they had to face.

When I think of the health and well-being of our veterans and their families today, it is not always a good thought. I know how hard it is for the families, I have a friend that's dad was shipped out to Afghanistan to fight for our country and she didn't get to see him for 18 months. In my life I could not imagine having one of my parents leave my family for that long. This takes a toll on the family when their loved one goes over, because anything can happen, which is the scary part of the job. Then I couldn’t fathom what it would feel like having to go into a battlefield, not knowing what's going to happen. Some soldiers that go into battle will come out unharmed physically, but get hurt mentally. Whether they saw their best friend get hurt or killed in battle, or just having to push themselves to the point of exhaustion.

From my understanding military only has a 3-day reintegration training program to get them ready for working and being with family, or living alone.

One sad thing I learned was that some veterans have to come home to no family, no friends, and no job. In my personal opinion this should be a longer period of time for the veteran coming back. This would give the veteran more time to decompress the different events they went through. This also brings up the topic of different groups or functions, veterans and families could go to either for talking or for some mental help they might be facing. Another thing that would help a veteran would be learning different life skills for getting a job, or working a job. What would help them get ready for finding a job could be, going through college or going into a trade school. There would be costs with this that the veteran could not pay for right out of serving, this would be where the government could help pay for it.

All of these different thoughts would help any person going into the military, any veteran coming out, and the family with them. I wouldn’t be where I am if it wasn’t for all of the soldiers, veterans, and their supportive family. I am so grateful to be living in the United States of America.

Some clouds in the morning will give way to mainly sunny skies for the afternoon. High 87F. Winds light and variable.