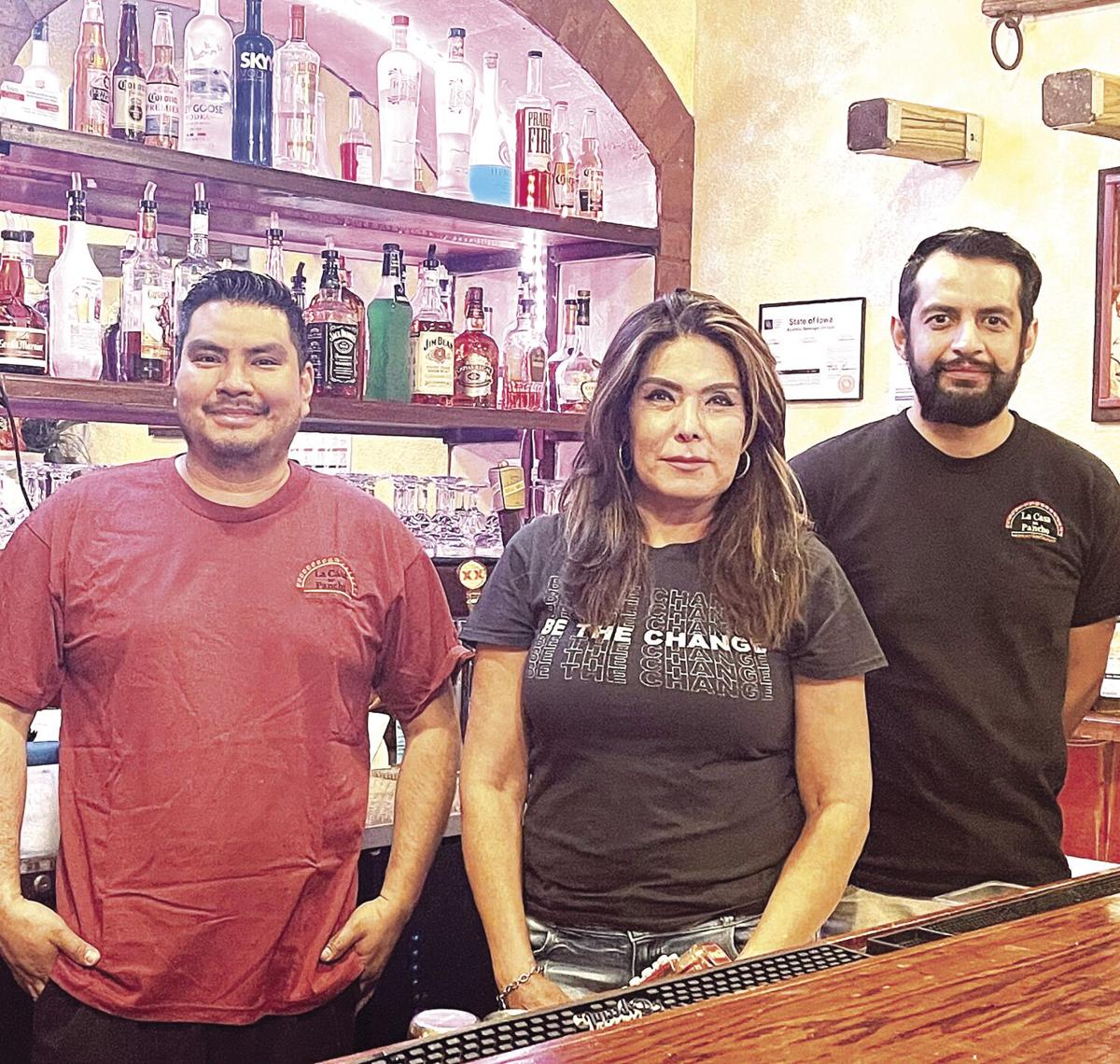 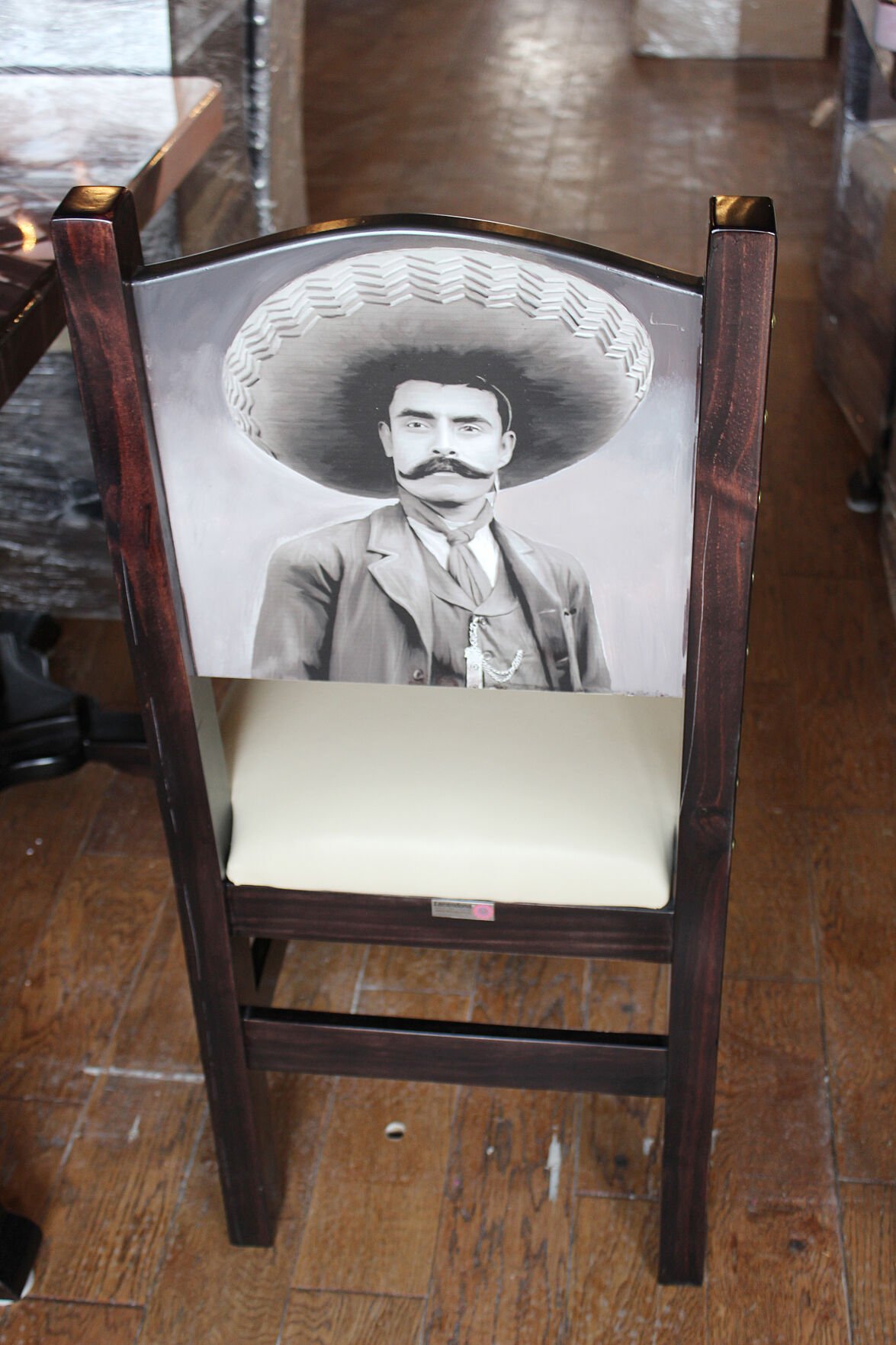 The fixtures and furniture have an ‘old Mexico’ theme.

The fixtures and furniture have an ‘old Mexico’ theme.

A new authentic Mexican restaurant will open in Bellevue in the coming weeks on Front Street in the former location of Water Street Market and River Ridge Brewing.

La Casa De Pancho, which also has a location in Maquoketa, is expected to open for business here some time in mid-June, according to co-owner Adrian Martinez, who was in Bellevue last week, overseeing the efforts to get the interior of the building ready.

“This is a great location,” said Martinez. “It already has a kitchen, as well as the space we need to make this work.”

Martinez, who has already secured a full-time chef, said he is looking to hire, and when all is up-and-running, he hopes to employ 10 to 14 people.

He also wants to provide an authentic atmosphere for the restaurant, and just took a delivery of all new furniture and fixtures, including a bar, tables and chairs, each of which has a Mexican theme and old photographs from south of the border.

“We wanted to get the ‘old Mexico’ look,” said Martinez. “It might fit in well with Bellevue, as I understand you have quite a history.”

What mom and daughter did with 80,000 penny child support payment

Trump runs into a problem in revenge quest against GOP governor

“We looked at expanding to Bellevue years ago, but did not find a good location then,” said Martinez. “When this building opened up, and we heard about the Off-Shore project bringing more people to town, we decided we should give it a try.”

Bellevue Realtor Steve Nemmers was instrumental in bring La Casa de Pancho to town. He had been encouraging them to open a restaurant here for years.

“I went to Maquoketa and sat down with Letica in-person one day, and I told them they need to come to Bellevue,” said Nemmers.

“He was persistant,” said Martinez. “Now here we are.”

La Casa de Pancho will feature the same menu as the location in Maquoketa, and will have a full-service bar, large screen televisions and authentic Mexican decor.