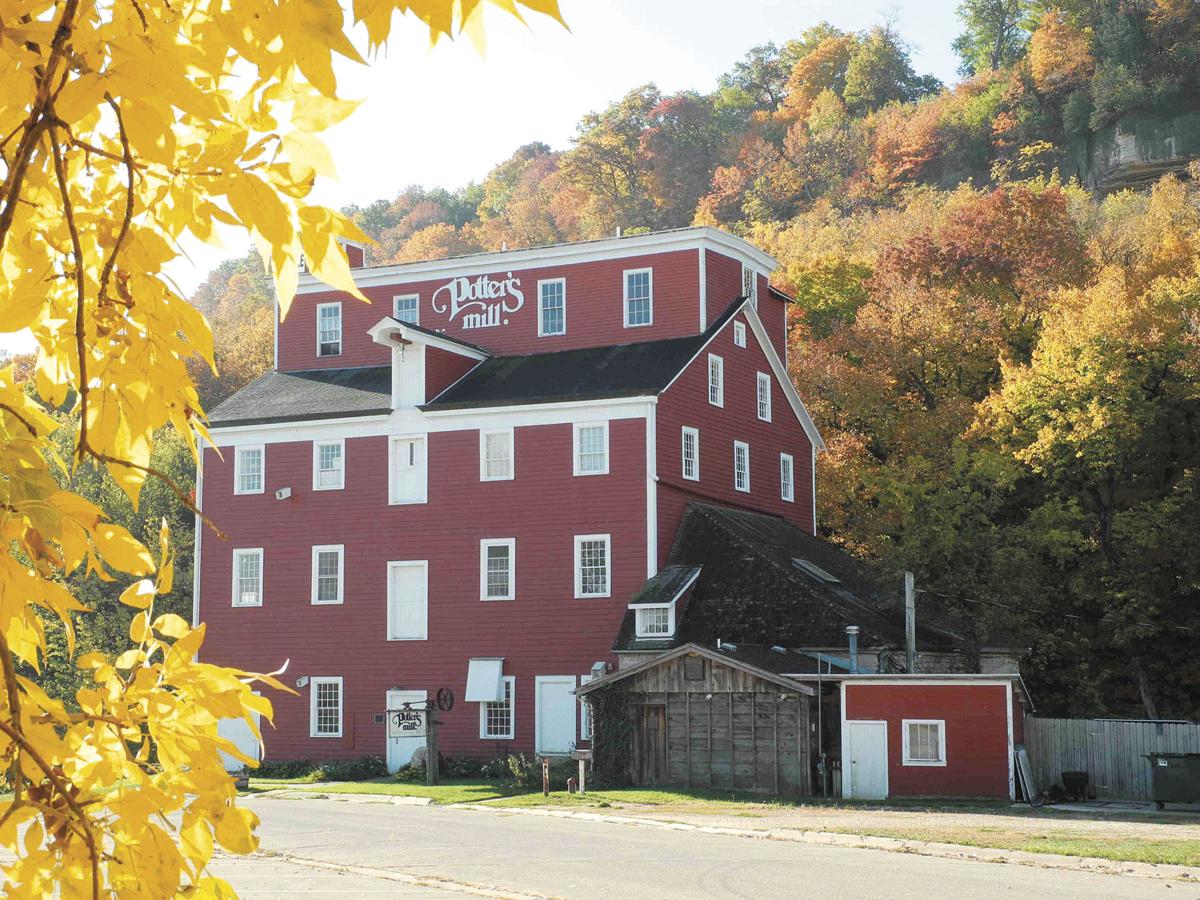 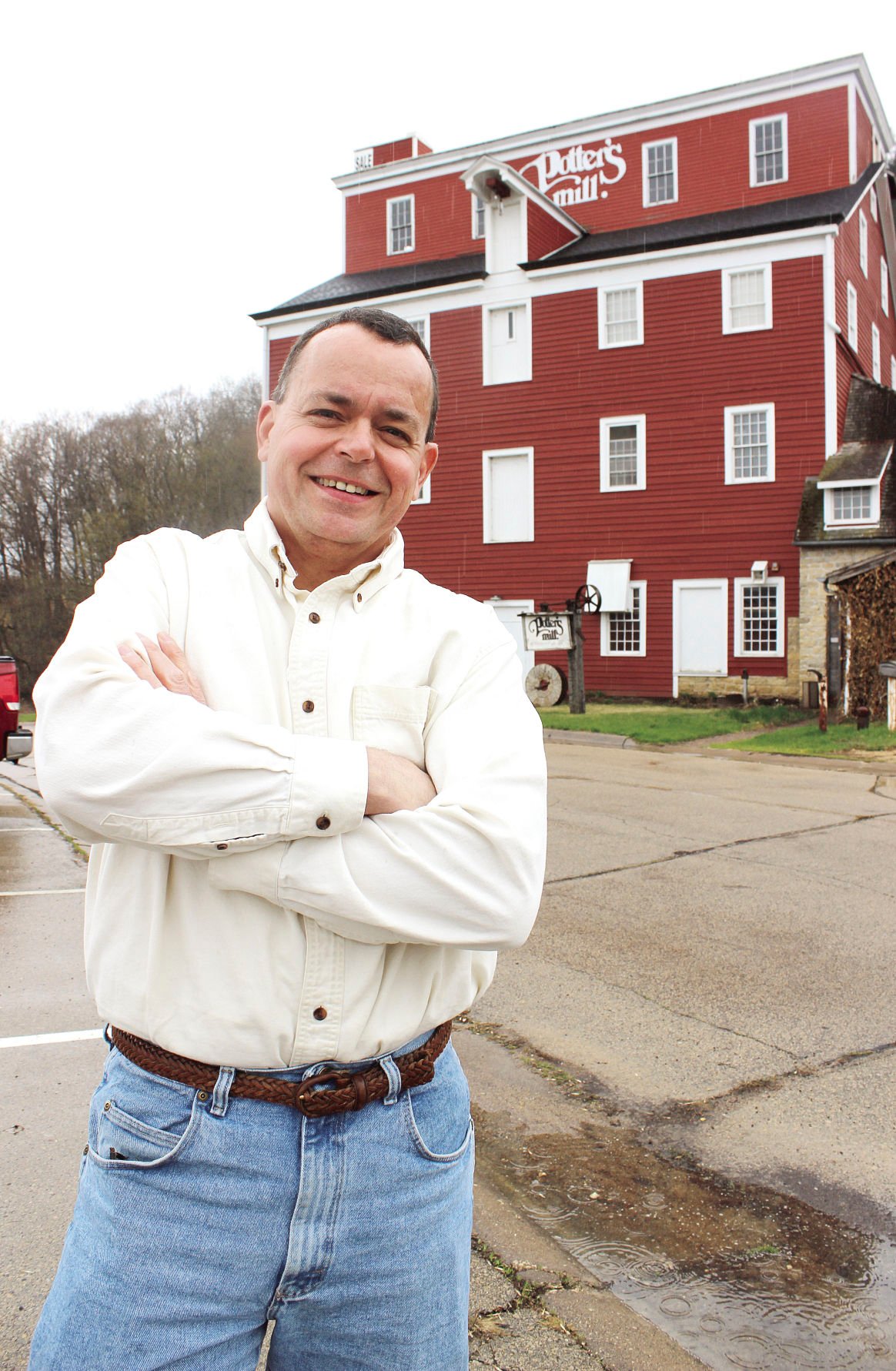 The restaurant will be serving a limited version of their current menu at Potter’s Mill and a few new appetizer items at Dimensional Brewing during the brewery’s normal business hours. Flatted Fifth will continue operations at their Potter’s Mill location.

It is hoped that this collaboration of regional businesses will continue to develop the community culture of Lower Main Street in Dubuque, provide the customers of Dimensional Brewing integrated food and beverage options while increasing Flatted Fifth’s brand awareness in Dubuque.

Flatted Fifth Blues & BBQ at Potter’s Mill opened in August 2014 in Bellevue, Iowa and has grown into a regional destination for cajun and BBQ foodies and blues lovers. The internationally known blues venue, welcomes award-winning blues and jazz artists from around the world to their stage on a regular basis.

Dimensional Brewing Co. opened in November 2018 in Dubuque, Iowa, adding to the ever-popular craft beer scene. Known for its welcoming tap room and rotating selection of house made brews, the downtown brewery has quickly become a must-stop destination for beer enthusiasts.

Considerable cloudiness. Low near 25F. Winds ESE at 5 to 10 mph.

A light wintry mix in the morning will transition to mainly rain showers in the afternoon. High 39F. Winds SE at 10 to 15 mph. Chance of precip 60%.