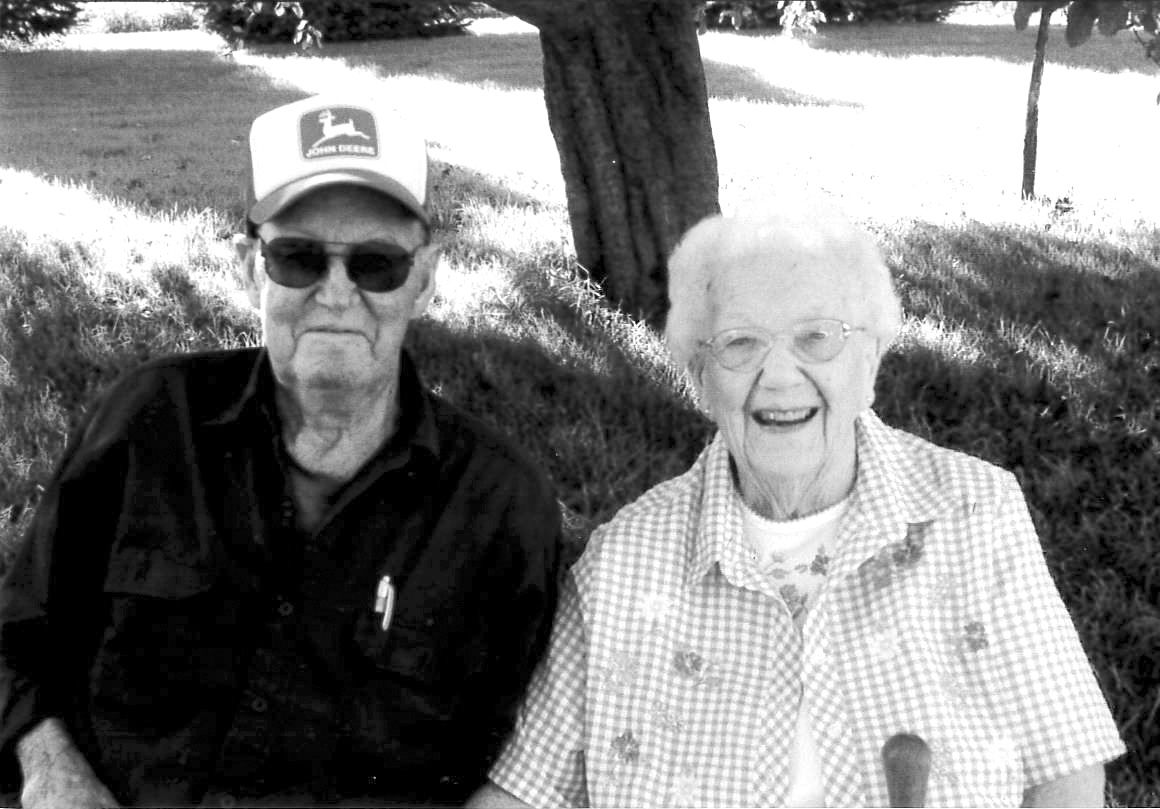 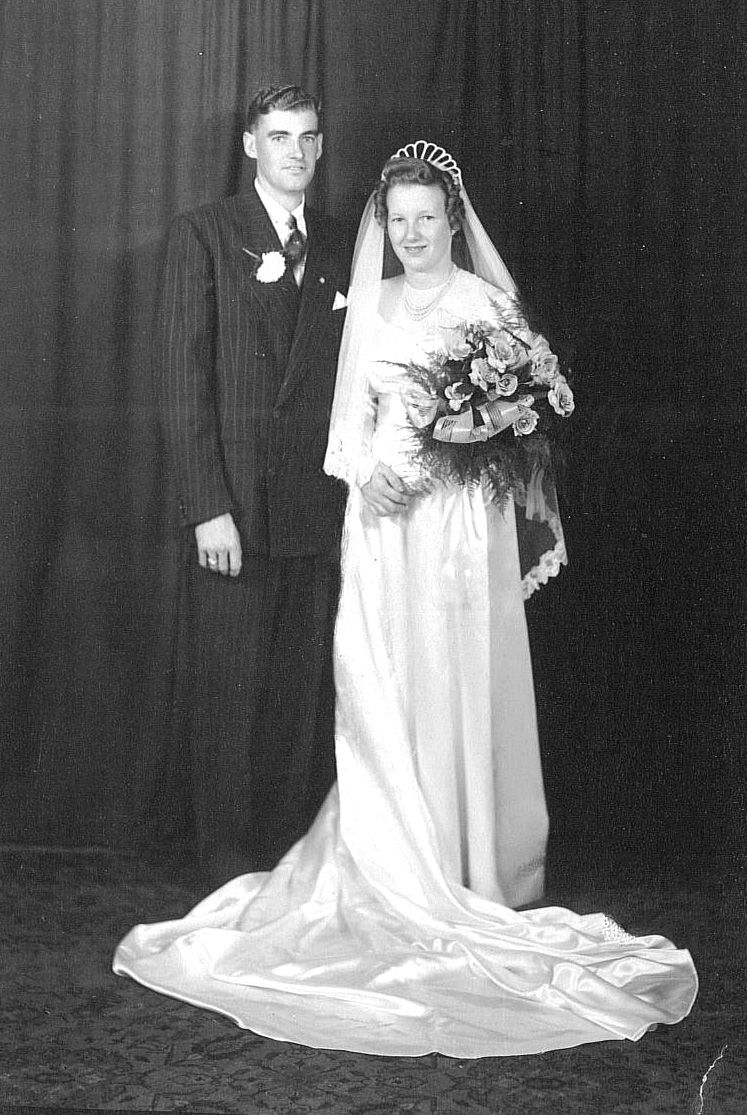 Ray Bahr and Avelda Hankemeier were married on Sept. 20, 1948, at the Salem Lutheran Church in Andrew.

The couple farmed near Spragueville for the first seven years of their married life.

In March 1956 they bought Honey Locust Farm at Cottonville, Iowa, working the land until moving to Andrew in 1987 when their son Galen began his farming career.

They have four children:  Patricia (and Milt) Cornelius of Andrew, Duane (and Diane) Bahr of Andrew, Galen, deceased; and Joann (and Craig) Sieverding of Bellevue, nine grandchildren and 16 great-grandchildren.

Mrs. Leon Schnoor, sister of the bridegroom, was bridesmaid, Gloria Schnoor was flower girl and Albert Hankemeier, brother of the bride was best man. Ushers were Ardo Hankemeier and LaVern Bahr, brothers of the couple.

Avlon: Here's a way to turn down the 'MAGAphone'

The bride wore a “skip of the heart beat gown in white heavy skinner’s satin made with a high marquisette yoke, and drop shoulder long sleeves, a full skirt with a large bow in the back and a full length train. Her bouquet was of pink roses and a crown of seed pearls held her fingertip veil in place. She wore a triple strand of pearls and matching earrings, a gift of the bridegroom.

Mrs. Schnoor was dressed in blue net over taffeta with blue shoulder length veil attached to a tiara of flowers and she carried a bouquet of gladioli. Little Gloria wore a pink net dress over taffeta, a full skirt with ruffled side panels and a cluster of flowers in her hair. She scattered flower petals in the path of the bride.

Immediately after the ceremony a reception was held in the church parlors.

Mr. and Mrs. Bahr left later in the day on a trip to western Iowa, Dakotas’ and Minnesota and after Oct. 1 will live on a farm near Spragueville. For her going away outfit Mrs. Bahr wore a continental green wool suit with brown accessories.