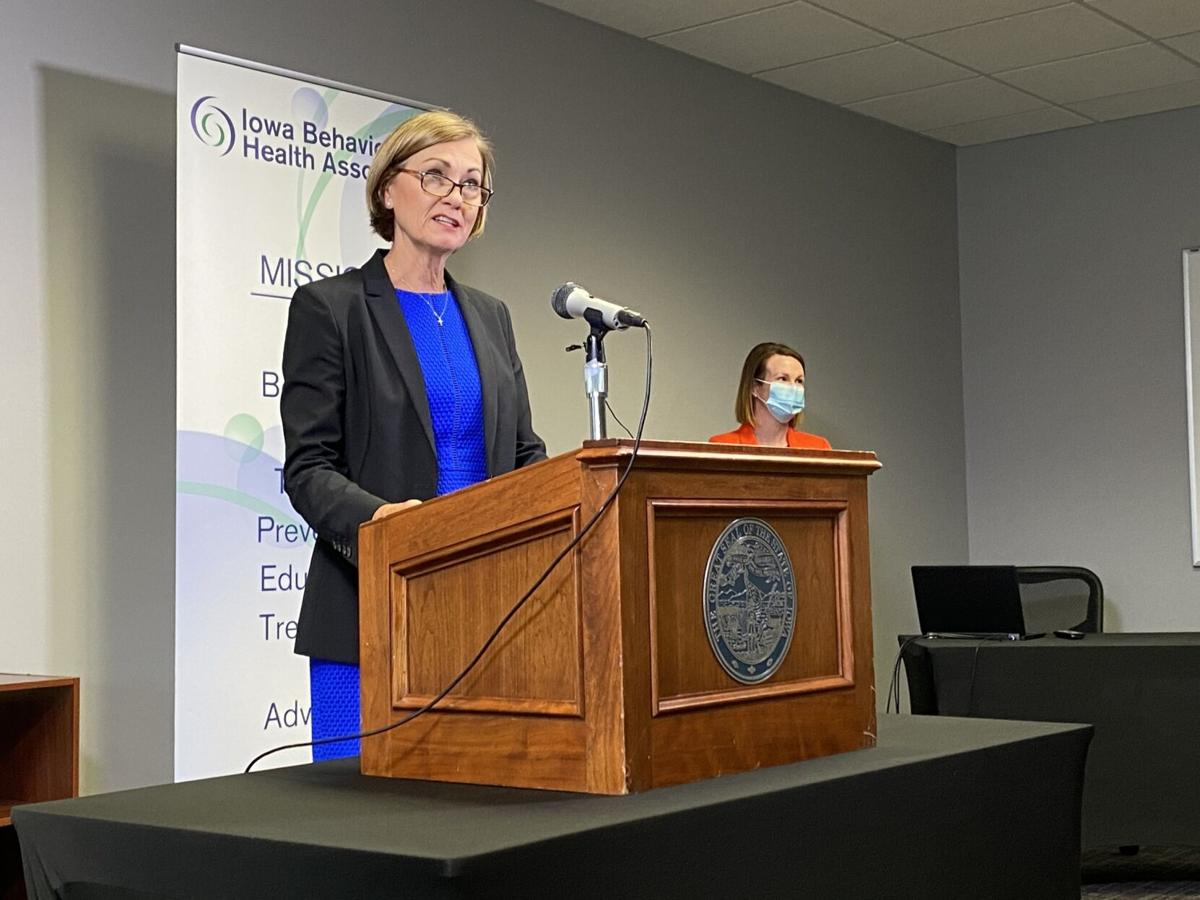 Iowa Gov. Kim Reynolds has scaled back testing for the virus in Dubuque, where infections have been rapidly climbing. (Photo by Linh Ta/Iowa Capital Dispatch) 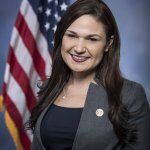 Iowa Gov. Kim Reynolds has scaled back testing for the virus in Dubuque, where infections have been rapidly climbing. (Photo by Linh Ta/Iowa Capital Dispatch)

Iowa Gov. Kim Reynolds’ decision to scale back coronavirus testing in northeast Iowa, where infections have been on the rise, is raising questions.

On Monday, Reynolds issued an order that limits testing for the virus in Dubuque. According to the Dubuque Telegraph-Herald, the testing site there had been performing 400 to 550 tests per day, but is now limited to performing no more than 100 tests per day. City officials say the order means the testing site will be open only from 6 a.m. to 7 a.m. Tuesday through Thursday.

Reynolds’ office has said the change was made to “maintain consistency and high quality performance across all Test Iowa sites,” but has not elaborated.

According to Iowa Department of Public Health data, the 14-day rolling total of cases in Dubuque County has risen dramatically in the past three weeks, from 179 cases on July 1 to 400 cases currently.

“This month, Dubuque County has seen its most staggering case counts of the entire pandemic, and one of the highest days was just last Thursday,” U.S. Rep. Abby Finkenauer said Tuesday in a letter to Reynolds’ office. “Now is not the time to be ramping testing down anywhere in our state — in fact, testing is needed now more than ever to identify and contain the spread of the virus.”

Finkenauer, a Democrat, said she is concerned that the actions of Reynolds, a Republican, “could prevent progress toward controlling the virus and getting our economy back on track.” Finkenauer represents Iowa’s 1st congressional district, which includes all of Dubuque County and the surrounding counties.

Intervals of clouds and sunshine in the morning with more clouds for later in the day. Slight chance of a rain shower. High 56F. Winds NW at 10 to 20 mph.