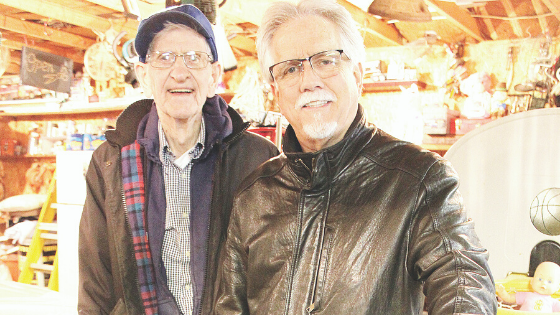 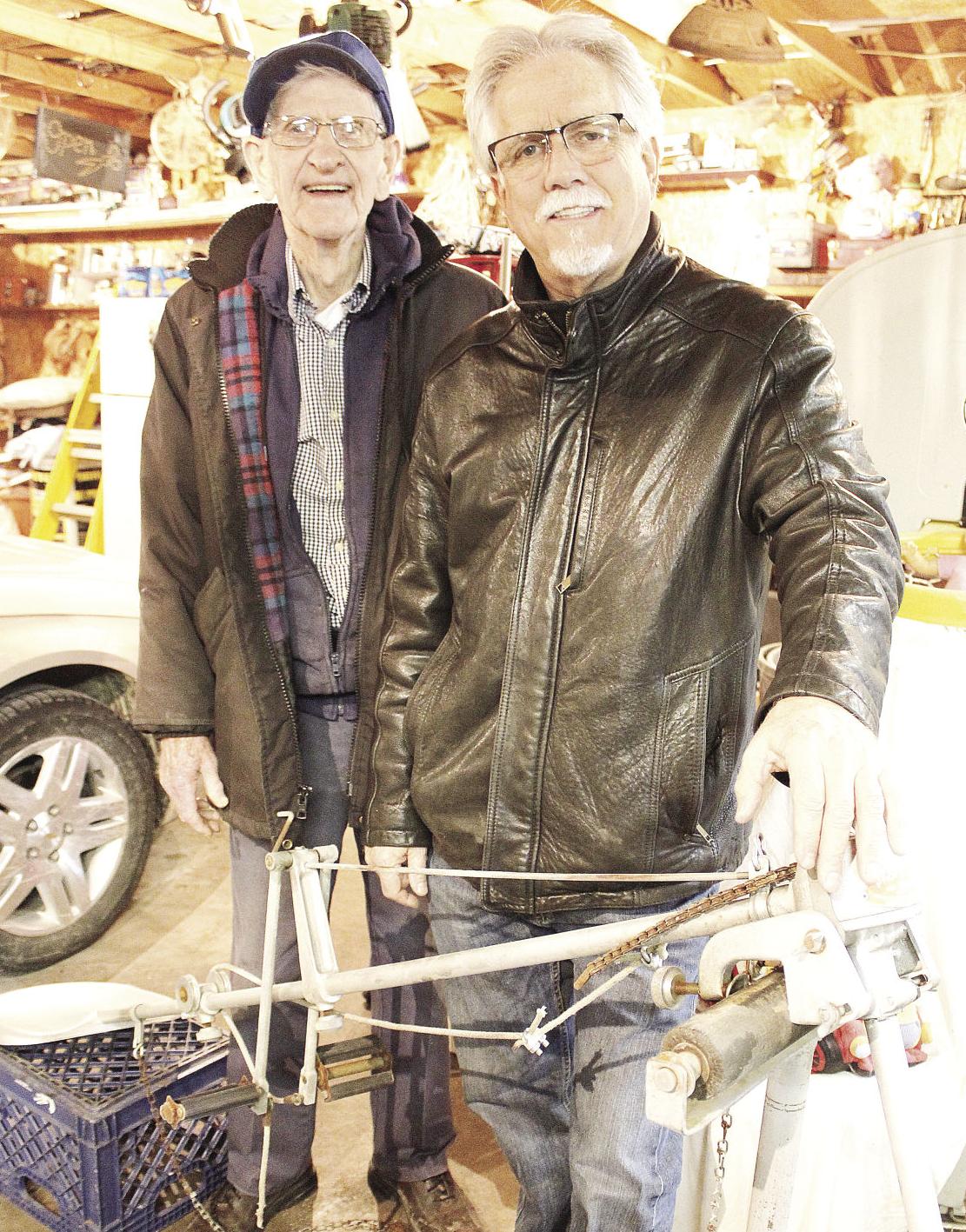 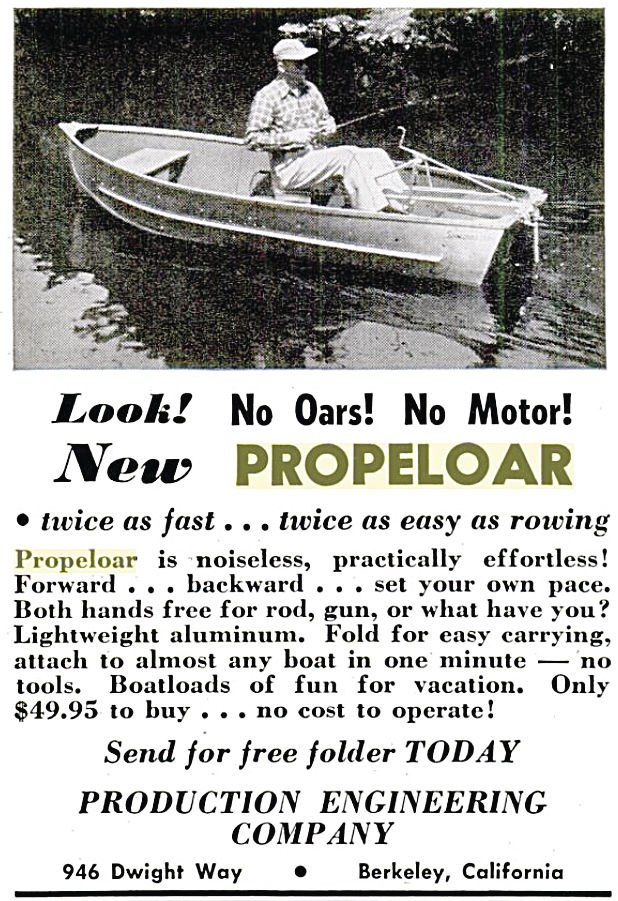 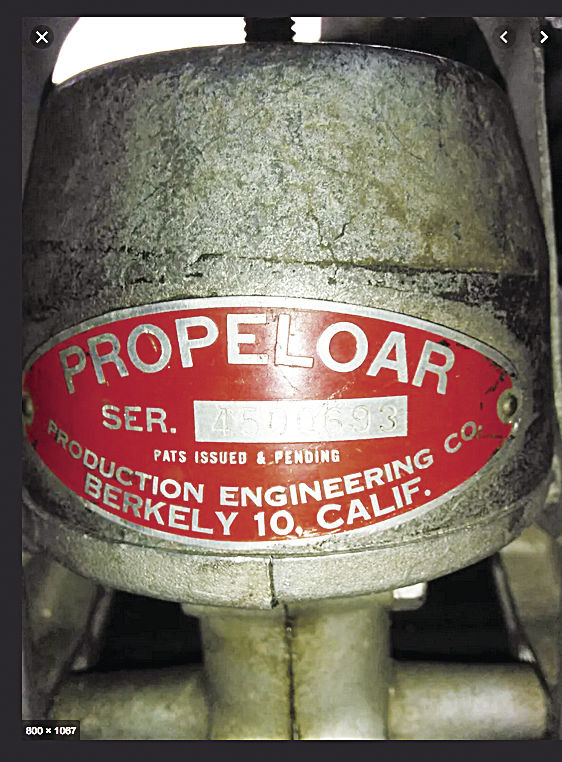 Bellevue’s Donny Michels is up to his old tricks again.

This time, he scrounged up a unique old device called a “Propeloar” and sold it to one of the guys from the American Pickers TV show, Dave Ohrt.

The ‘Propeloar’ was a device made by Production Engineering of Berkely, California that could be attached to small boats with the propeller being powered like pedals on a bike. A limited number of them were made around 1950, but their popularity never really took off.

“I found this one after Jimmy Anton passed away and they had it stored down at the trailer court,” said Michels. “The family called me and asked if I wanted it.”

After a while, Michels said his wife wanted him to get rid of the thing, as it was ugly and taking up too much room in the garage.

This farm in Benin is leading Africa's zero waste initiative

So Michels called up Dave Ohrt, an appraiser who appears on the History Channel’s American Pickers, to pitch his rare contraption.

“I watch the American Pickers all the time, so I am familiar with what they are looking for,” said Michels. “I had run into this Dave Ohrt guy before and he gave me his card one time, so I called him up.”

Michels left a message with Ohrt, who eventually called him back a week ago Monday and asked him if he would be around if he came to Bellevue.

“I met him at the Richman’s Café and then we went down to my place and he looked it over and then decided to buy it,” said Michels. “I’m not going to say how much he paid, and it’s not going to be on TV as far as I know, so I’m keeping that to myself.”

We're here to help you!

Sunshine and some clouds. High 71F. Winds light and variable.